Since Valentine’s Day is just a couple days away and our Cupids + Cocktails Bride Mixer is coming up TONIGHT, we thought you may want a little love story! Our fabulous intern, Allie, just participated in her sister’s wedding, so she had the perfect insight into some 21st Century cupids in action. Enjoy! 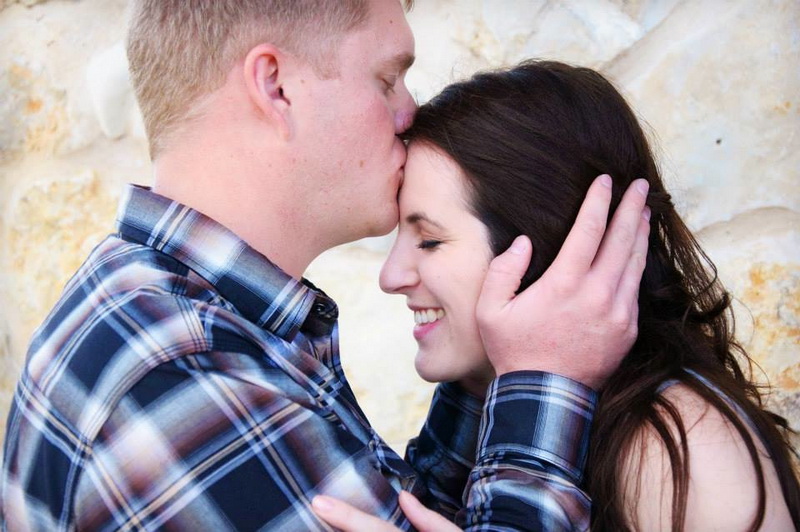 Every couple has their love story… how they met and all the adventures that led them to this point – the point of matrimony. However, some couples have a little help along the way. These helpers are something we refer to as cupids. Cupids either introduce the two, foster their budding relationship, or are there every step of the way.

My sister was fortunate enough to have a cupid that introduced her to her husband Peter. Well, maybe she had a few. The first would be a little dating service called Tinder… a dating app that she started using after college.

“Peter had a picture of himself in college at Baylor, one with his nieces, and then one of him duck hunting (which was the only time he had ever gone hunting). I thought he was cute, and obviously, he thought I was too,” explained Kristen.

Now I will admit, my other sister and I also assisted in the husband search on Tinder. We would steal Kristen’s phone and swipe left or right whenever we could find the chance. It was very entertaining. 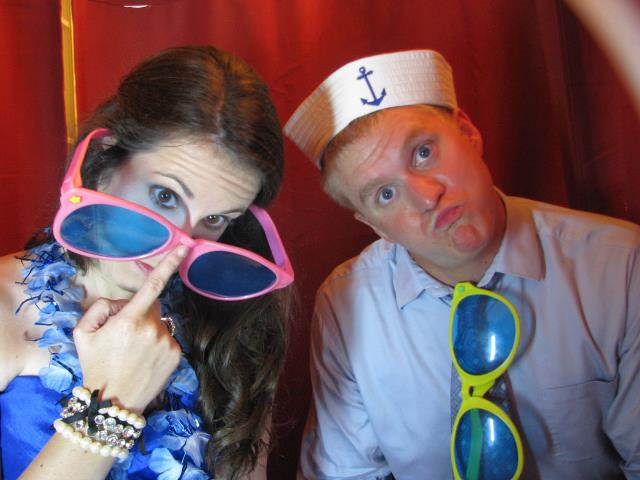 When she first matched with Peter (and he messaged her) we were all excited, but then came reality… Our sister would be going out with a complete stranger. No one even knew who this guy really was. So, after what some would consider stalking, we found out that he worked with a family friend. This is where Jody comes in.

Jody was my soccer coach and one of our father’s best friends. He is also an ex-marine with a blackbelt. Over the past fifteen years his family has become a part of our family. So Kristen asked him if it would be safe to go to a bar with Peter and not get killed. His response was “Who, Chocolate Thunder? Yeah, he is a nice guy.”

Kristen knew Peter was THE one after their first long road trip together.

She explained, “While I was sleeping Peter got me Starbucks and drove me to the falls at Sioux Falls in South Dakota. It was so sweet to know that he planned that for me even though we were in a hurry to get to the rehearsal dinner (for our friend’s wedding). That was when I knew that I could travel through life and live forever with him.” 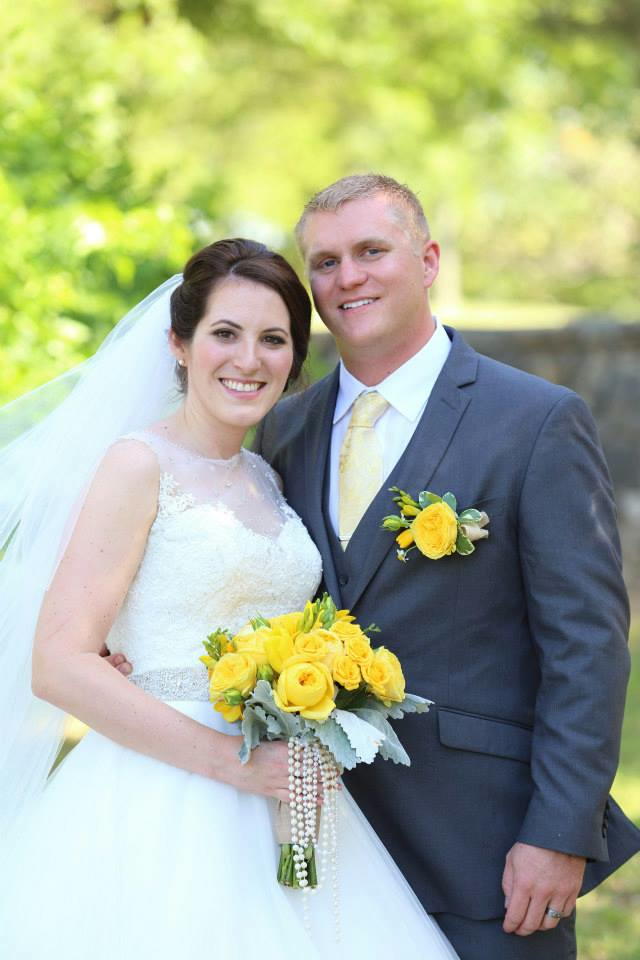 So, the rest is history… Kristen Herring became Kristen Brock on May 10th 2014. They were married in Texas under a cross built by our father. The day was filled with love and laugher where everyone in the room was brought to tears with the heartfelt vows.

Fate can bring people together, but sometimes it takes the meddling acts of a few sisters, a dating app, and a hard core marine to help bring a couple together.

So who’s your cupid?! Send your love story to us at heather.burrow@wedding101.net! We’d love to feature you on our next “Who’s Your Cupid?” blog!