Skip to content
Today’s blog comes from our dear friends at Wedding 101 Greenville!  Bridal Consultant, Shannon, wrote this blog explaing the history of the wedding band, and I found it to be very helpful!  Enjoy! 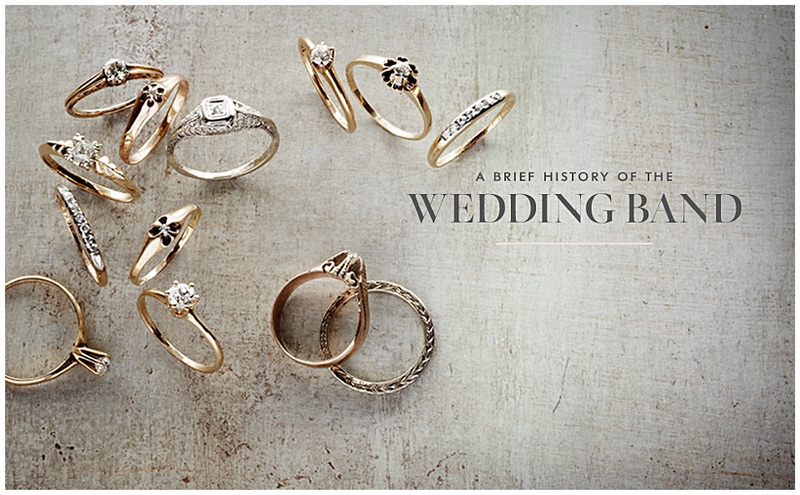 Ready for a little history lesson? Pull up a chair, put that little brain to work, and take in the history of the wedding band. Dating back to the Egyptians, these round metal bands were symbolic of a gateway to events in store for the loving couple. Rich in history, there’s more to these special tokens than you probably ever knew. A long, long time ago… Did you know… Class dismissed. (Thanks to Bhldn for this history lesson!)