This gorgeous wedding took place at The Hermitage Hotel and was captured by Rob Mould Photography! Enjoy!

“Katie and Brad met at the YMCA in Maryland Farms in Brentwood, TN at a sport’s conditioning class.  It was the first time Brad had gone to the class and Katie and Brad were paired up by the instructor to work as a team to complete various exercises.  The funny thing was that they were outside and Katie would not get in the grass. Brad now knows that she is allergic to grass but at the time, he didnt. So, Brad laughed to himself and continued the workout.  They continued to see each other at the class and other classes.  They became friends and would joke and laugh together during the classes. They both have admitted that they looked forward to going to the classes, hoping the other one would be there. Finally after 6 months of being YMCA friends, Brad finally gathered enough courage to ask her out. They celebrated her birthday at Bosco’s and Brad went all out with presents. This was also the first time Brad had ever seen her outside of the YMCA so the first thing he said to her was “Wow, you clean up nice!”  It turns out they sat at Boscos for 6 hours and were forced to leave as they were closing. They have been together pretty much every day since and cannot go a day without seeing each other.” ~ Rob Mould 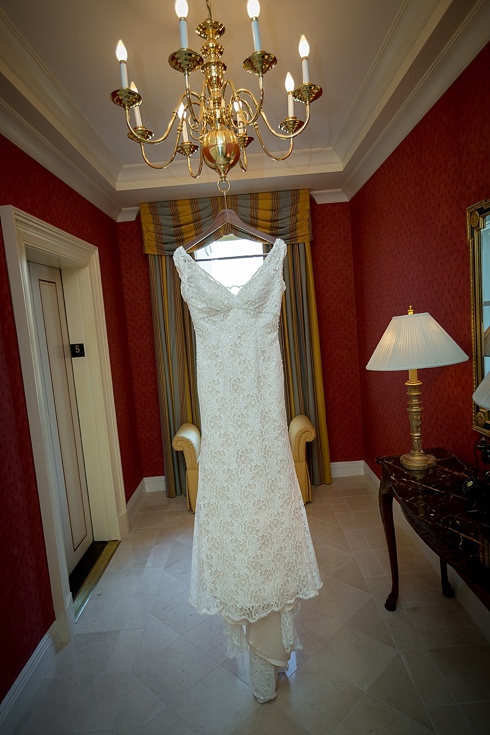 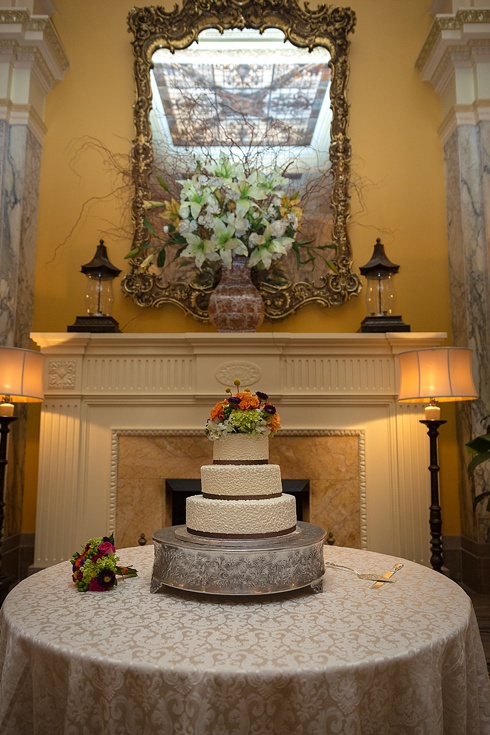 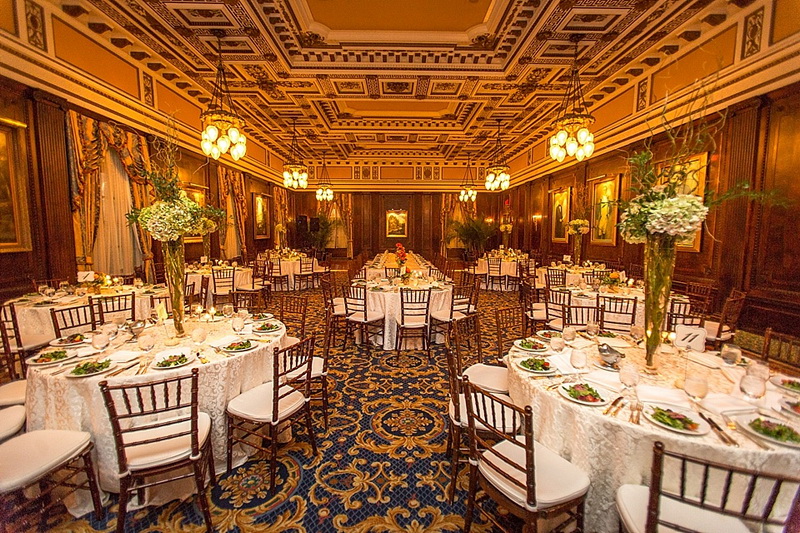 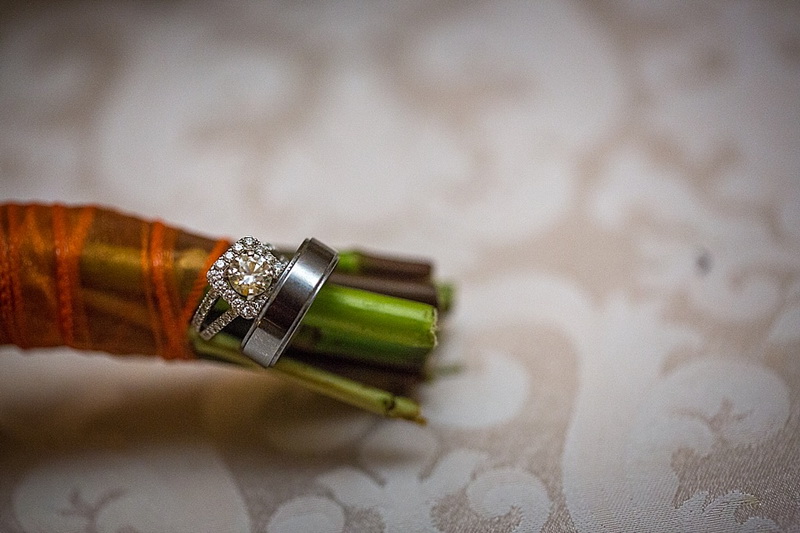 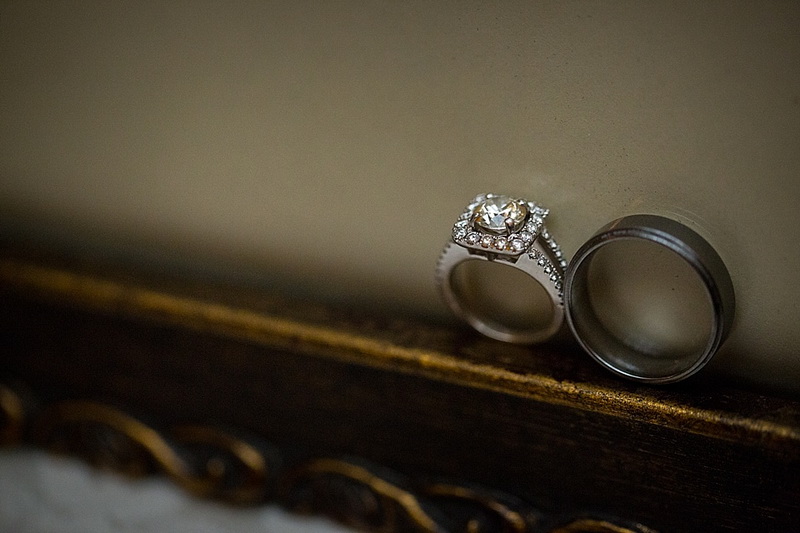 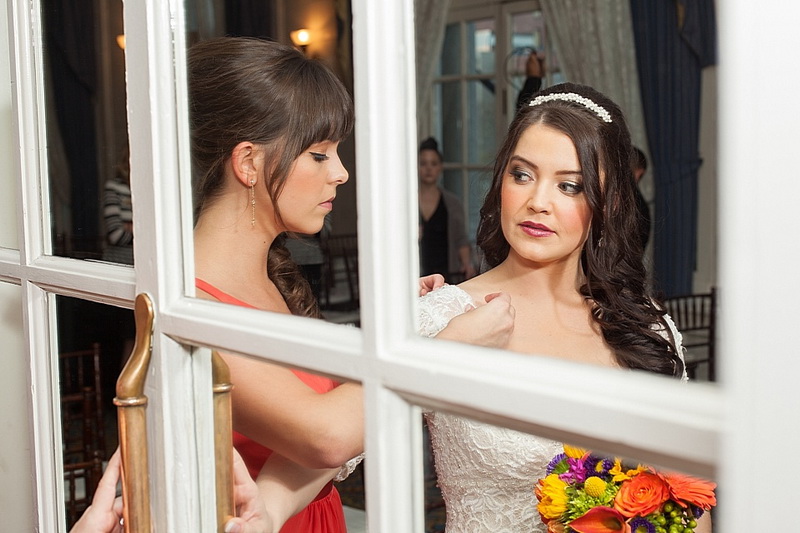 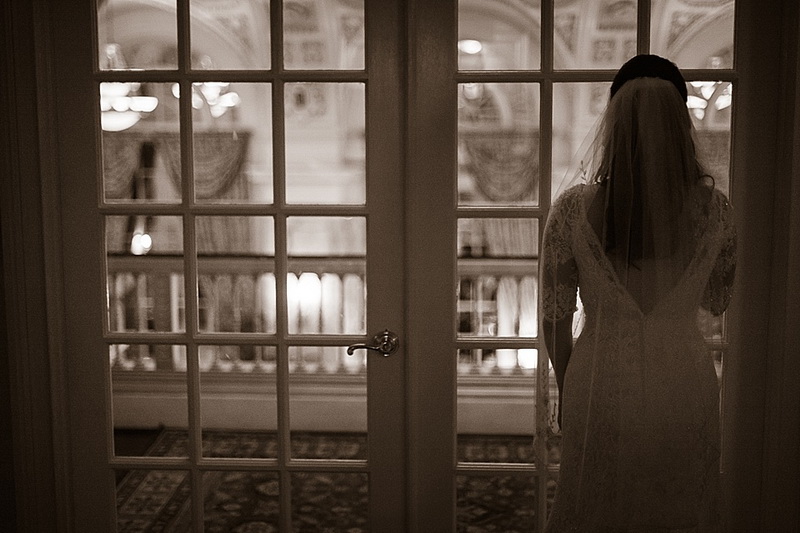 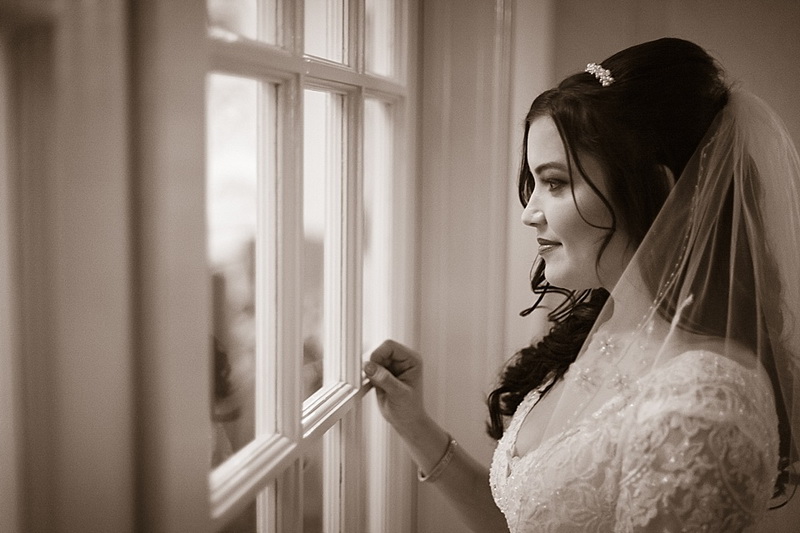 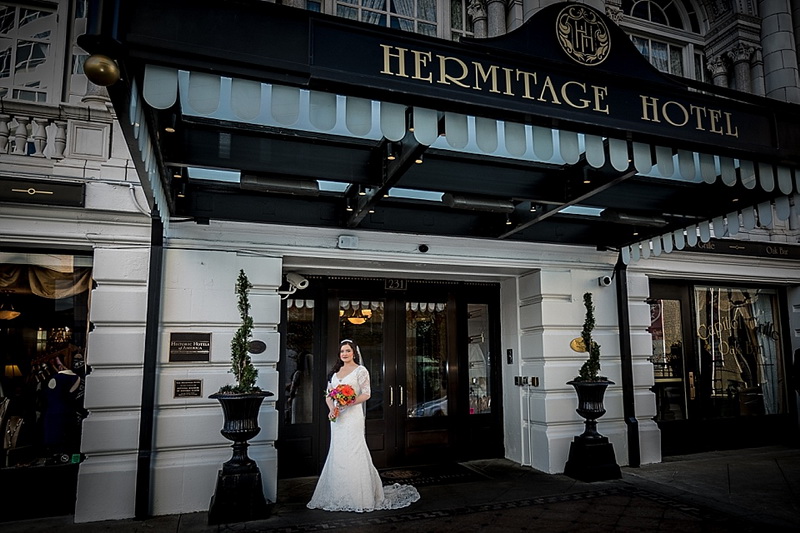 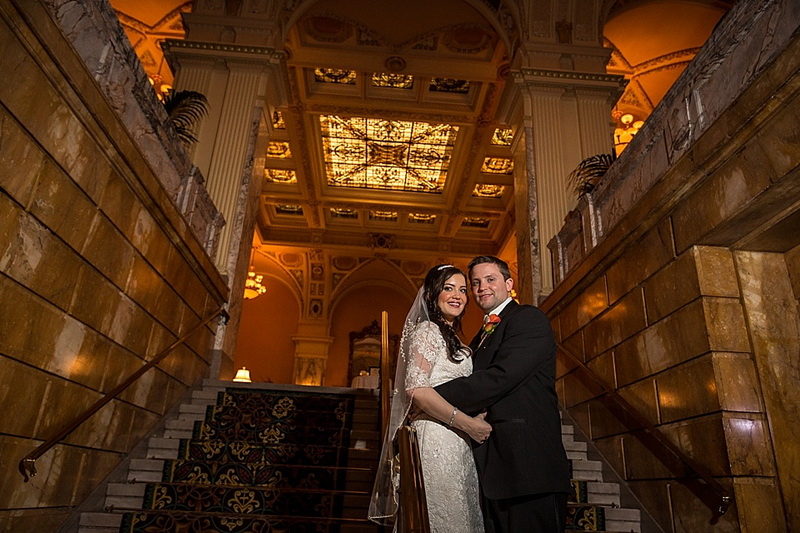 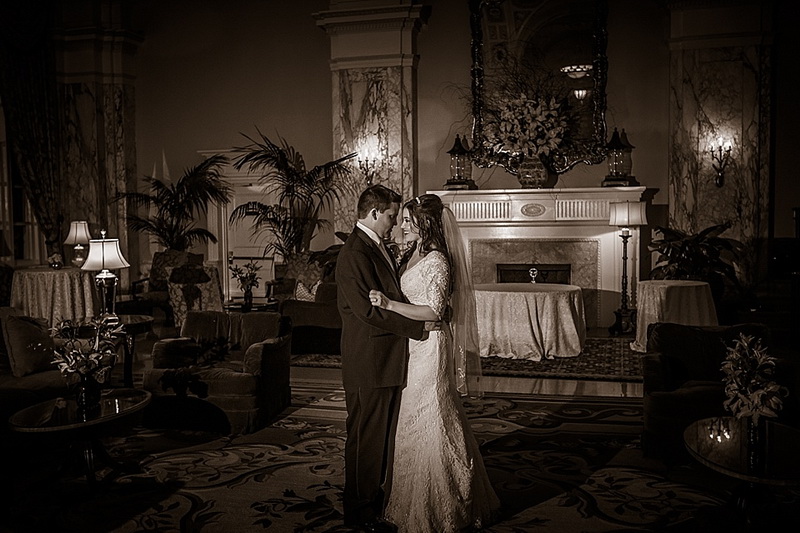 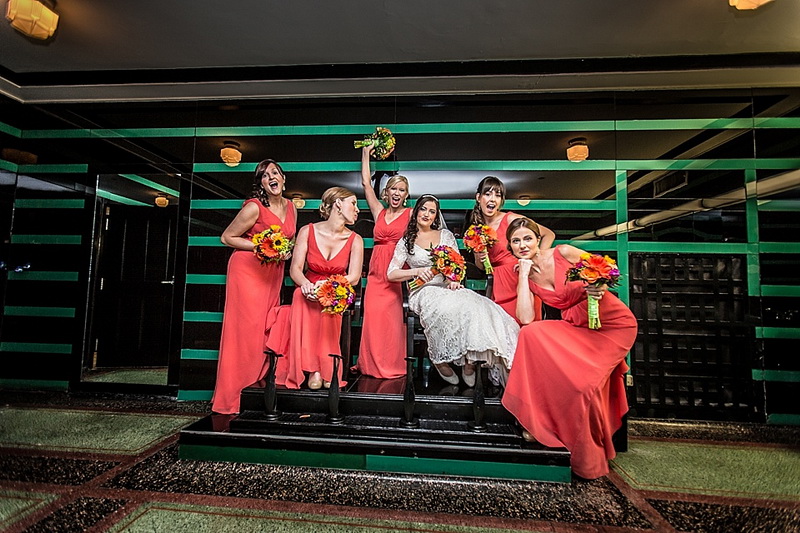 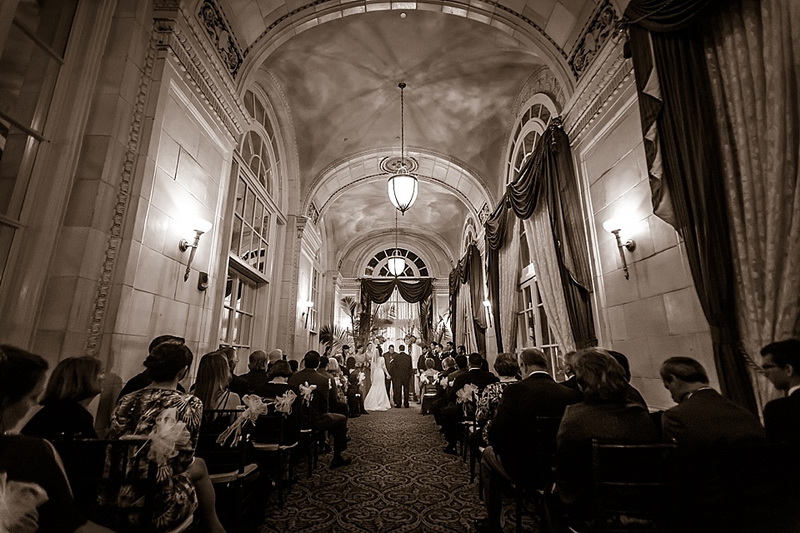 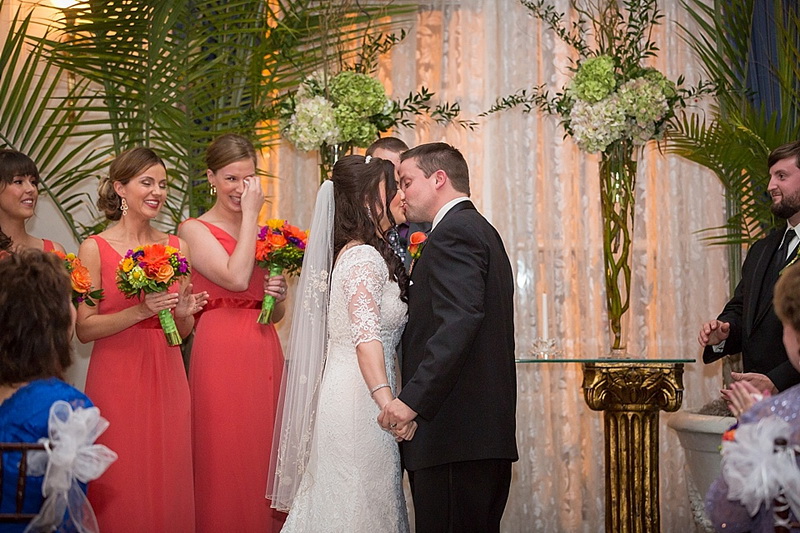 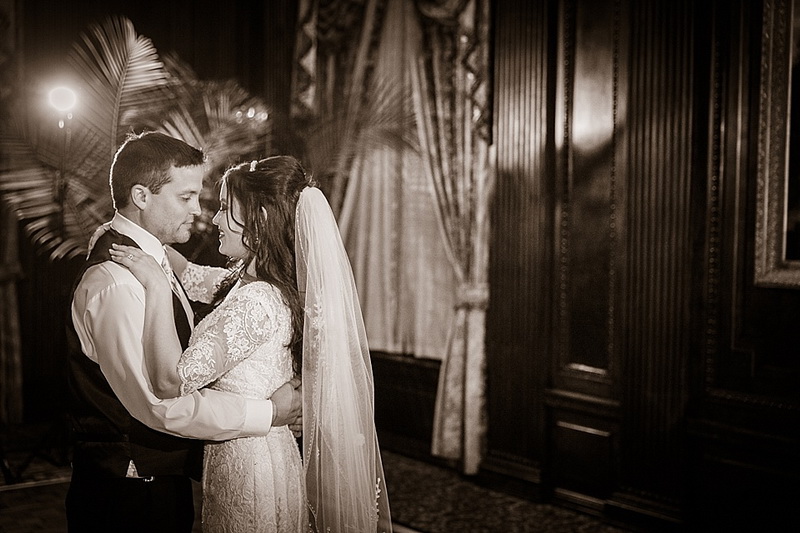