A few weeks ago, a planner asked a question about how a couple’s friend could become ordained to marry them. The people saying that it was okay to get ordained online did not like what I had to say.  I have done research on this question because I’ve been asked several times. The internet doesn’t help you answer the question, so I called the Davidson County Clerk’s Office and asked them directly. While the lines are pretty blurry in Tennessee about who can marry you, there are strict guidelines in place as to who can solemnize your marriage. 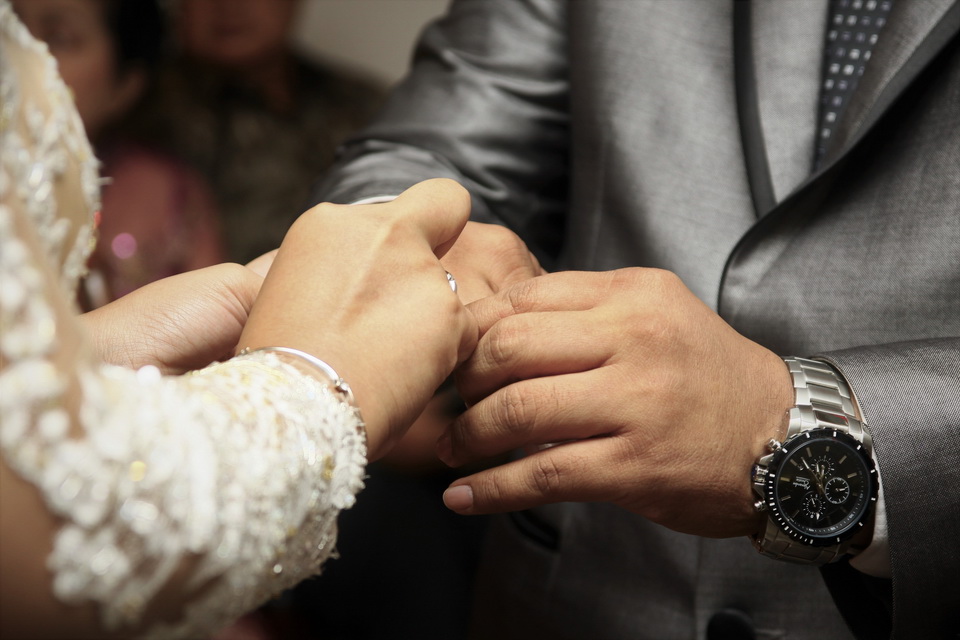 The information below was taking from the Davidson County Clerk website:

Who can solemnize a marriage?
The rite of matrimony may be solemnized by any of the following persons listed in T.C.A. § 36-3-301:

All regular ministers, preachers, pastors, priests, rabbis, and other religious leaders of every religious belief, more than 18 years of age, having the care of souls.

In 1997 the General Assembly authorized all elected officials and former officials who are authorized to perform marriages to do so in any county in the State of Tennessee. T.C.A. § 36-3-301(i).6

For all marriages after April 15, 1998, in order to solemnize the rite of matrimony a minister, preacher, pastor, priest, rabbi, or other spiritual leader must be ordained or otherwise designated in conformity with the customs of a church, temple, or other religious group or organization, and such customs must provide for ordination or designation by a considered, deliberate, and responsible act. T.C.A. § 36-3-301(a)(2) (added by 1998 Public Chapter 745). The county clerk, however, has neither the authority nor the duty to examine the qualifications of persons seeking to solemnize the rite of matrimony. Op. Tenn. Att’y Gen. 97-139 (10/9/97). The county clerk cannot require proof that an officiant is, in fact, a minister or other authorized person.

If your “officiant” obtained an online license to marry you, technically, Tennessee doesn’t consider your wedding truly solemnized. With that being said, the county clerk MUST FILE every marriage license that is sent in.  Basically, they don’t want you to be married by someone that doesn’t follow the guidelines above, but they also won’t do anything about it if your cousin married you. Luckily, we have some great officiants that fall under Tennessee’s rules, and they can create a custom ceremony that will reflect the believes and emotion of you and your wedding!

Who’s officiating your wedding? Do you agree with being ordained online?